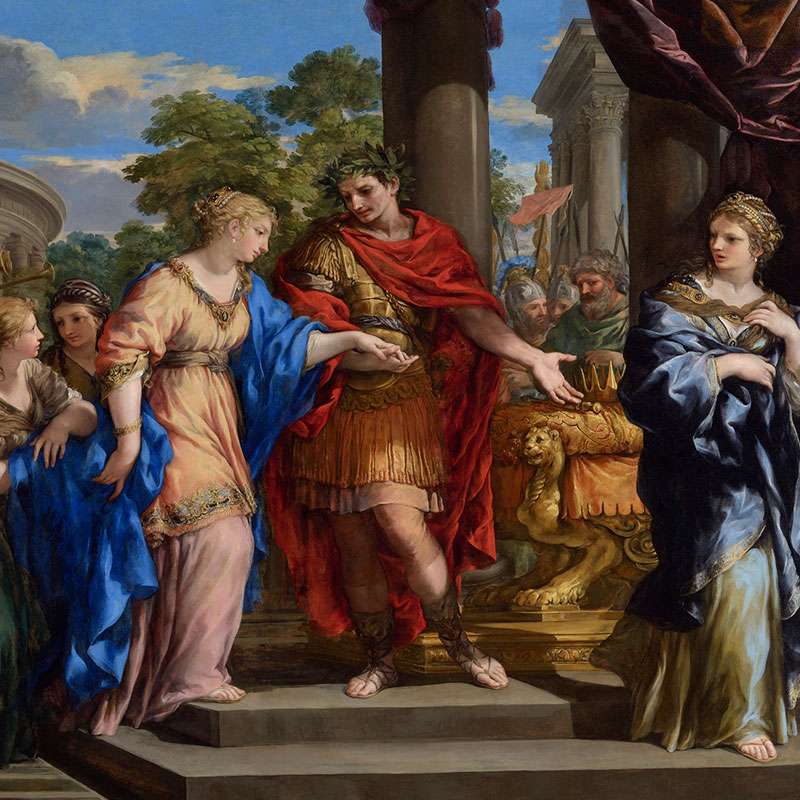 Julius Caesar, conducted in 1991 by René Jacobs, is one of the iconic productions of the festival and album recorded that same year with the American mezzo-soprano Jennifer Larmore in the title role, and is still a reference work. We have entrusted the direction of this new production of Julius Caesar to Ottavio Dantone at the head of his brilliant Accademia Bizantina orchestra, with a cast of young talents (in particular the promising French countertenor Paul- Antoine Bénos, who makes his debut in the title role of Julius Caesar) and renowned soloists including Mari Eriksmoen as Cleopatra and Arianna Venditelli as Sesto. Panache, burlesque, wonderful feelings, a handful of characters full of colour and depth, a myriad of tunes, each more magical than the next: this is Julius Caesar, the quintessence of what we call opera seria, which George Frideric Handel takes to new heights. A series of tunes alternately tender, mischievous, fiery, martial, majestic, tearful, languorous and desperate which narrate the love of Julius Caesar and Cleopatra, against a backdrop of the Egyptian war, political quarrels and internal tumult. In this heroic and amorous theatre, the voices reign supreme, flying in a whirlwind of vocalisations that lead the listener into an intoxication of the senses.