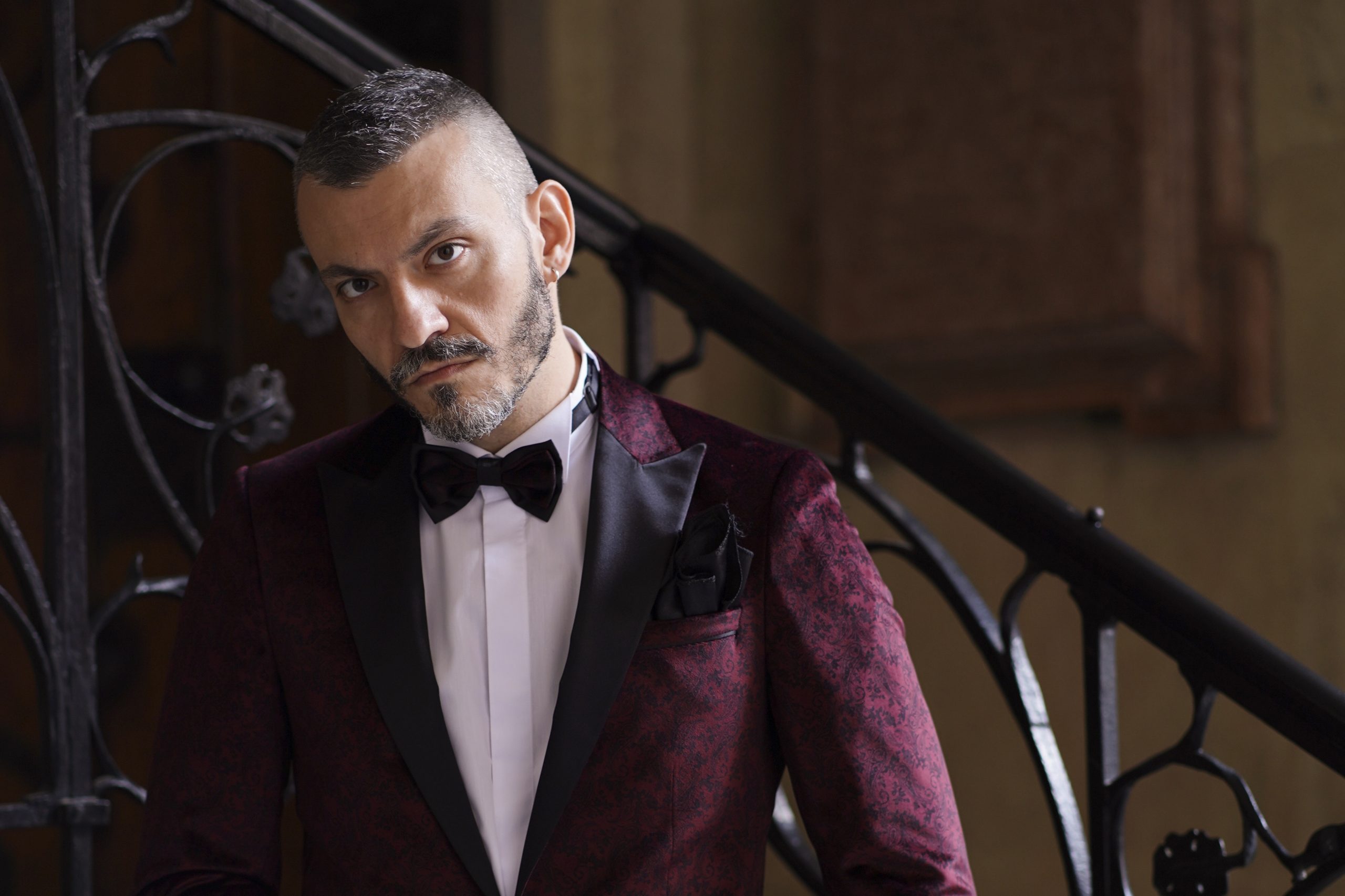 The Neapolitan Nicola Antonio Porpora was the leading singing teacher of the 18th century: in his home town he trained legendary castrato singers such as Farinelli. In 1733 he was appointed artistic director of the Opera of the Nobility in London, which made him a rival of George Frideric Handel’s opera company. In his works, Porpora highlighted the virtuosity of the singers above all else and succeeded in attracting some of his former pupils to London. For four seasons, Porpora and Handel competed against each other – to the delight of the London audiences – but the enormous expense that both companies went to meant that they simultaneously went bankrupt. The workload for an opera composer in the Baroque period was heavy: Porpora and Handel composed at least one opera per season, and often two. Consequently, efficiency was the watchword: for their new operas, both recycled arias they had previously written and included arias by other composers as well – in those days there was no such thing as copyright. For his setting of the Orpheus myth, Porpora had an ensemble of distinguished singers at his disposal and made liberal use of works by other composers. The famous Farinelli took on the role of Orpheus, while Francesca Cuzzoni, one of the foremost sopranos of the Baroque, portrayed Eurydice. The role of Aristeo, Orpheus’s rival for Eurydice’s affections, was specially created for Farinelli’s stage rival Senesino and, turning the ancient myth completely on its head, the work ended with a double wedding. Although enthusiastically received at its premiere in London in 1736, Porpora’s Orfeo then disappeared into the archives for centuries. It was not until the 1980s that previously neglected documents began to be evaluated and since then it has been possible to attribute more than a dozen and a half arias to their rightful composers. Most of the pasticcio was written by Porpora himself, and for the rest he borrowed from Arpaia, Hasse, Veracini, Vinci and Giacomelli. In the 18th century such amalgamations were normal: they were created because time was short, but also enabled the ensemble members to excel with arias that precisely suited their capabilities.